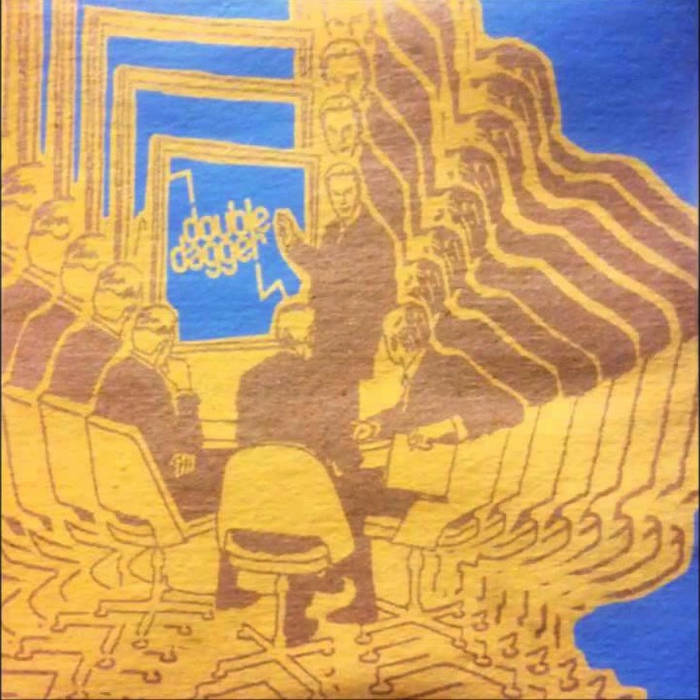 Comprised of former members of Baltimore stalwarts Charm City Suicides, Stars of the Dogon, and League of Death (all three known for their absolutely chaotic live shows), Double Dagger powered through their songs without patience for fashion or filler, signing to Thrill Jockey and releasing multiple albums shortly after the release of their debut self-titled album on Hit Dat. ... more

Bandcamp Daily  your guide to the world of Bandcamp

Guest hosted by Tamar Osbourn aka Collocutor and Toshio Matsuura.